The Ostrobothnian Chamber Orhestra (OCO), founded by the Orchestra's Honorary Conductor Juha Kangas in 1972, has been a professional orchestra since 1989. The homogeneous sound and dynamic impact of the Orchestra are a result of years of playing together. Since 2013, Sakari Oramo has served as the Artistic Director of the Orchestra. The new Artistic Director, Malin Broman, will take up her appointment from autumn 2019.

The Orchestra’s repertoire covers periods in the history from the Baroque to the present day. The OCO has made an outstanding contribution to the promotion of contemporary Finnish music. Many Finnish composers have written and dedicated works to the Orchestra. The OCO has also close contacts with composers both in Scandinavia and the Baltic countries and has premiered more than 160 works to date.

The OCO was awarded the Nordic Council Music Prize in 1993 and has since been the recipient of many other distinctions. The OCO performs regularly with top international soloists and has released more than 60 recordings. Its foreign tours have taken it to several European countries, Japan and USA. 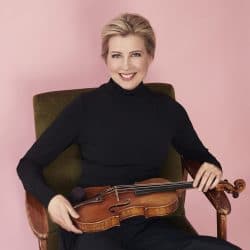 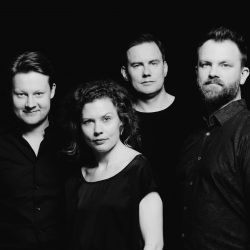 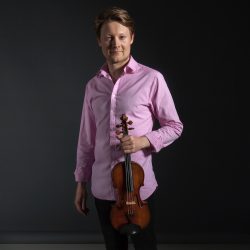 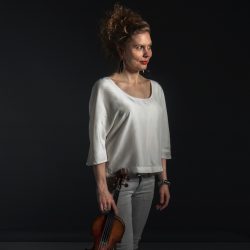 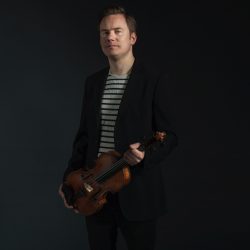 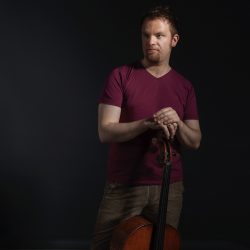 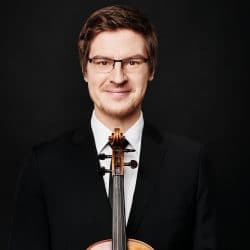 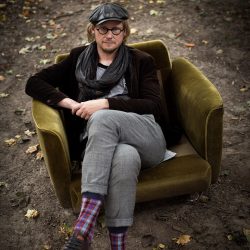 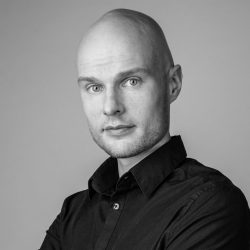 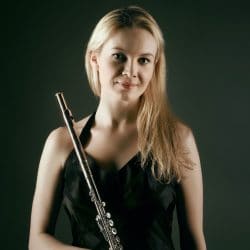 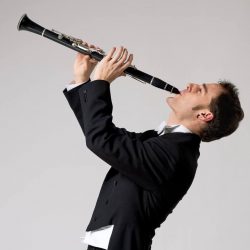 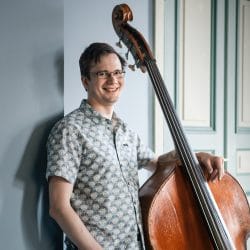 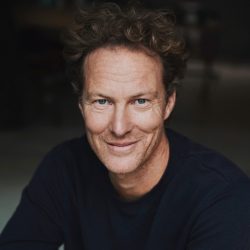 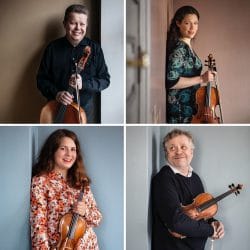 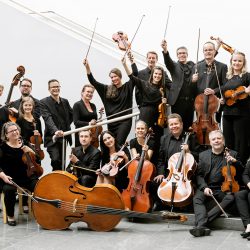